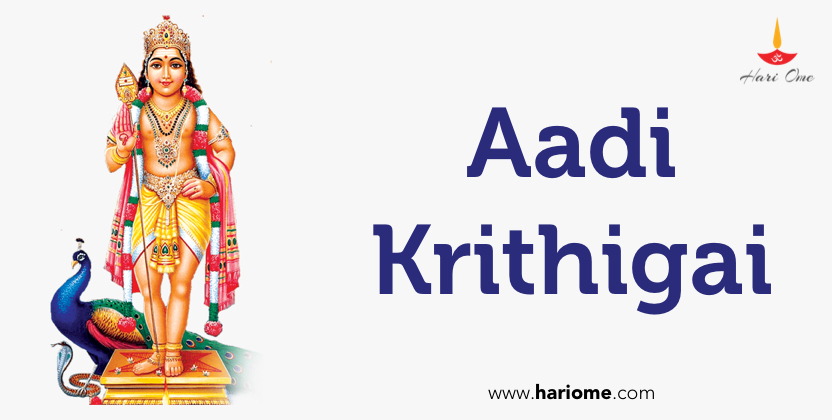 In the month of Margashira, during the divine early hours of Sudda Sashti tithi, Dhanishtha Nakshatrayukta Vrischikalagna, “Shanmukha” was born radiant with six faces and twelve hands. He was crowned with jewels and had divine weapons in his twelve hands.

From the very moment of his birth, Shankmukha recited the Chaturveda, Pranavanada, and Ayurveda. Goddess Akashvani was delighted looking at the majestic lord and announced in all the directions that Shiva’s son had been born to slaughter Tarakasura. All the Indradi deities chanted devotional hymns with devotion.

Later, Six Sages visited the place and took the boy into their arms, looking surprised. He drank milk from the Munipatnis and was satisfied. The little boy then smiled and said I am your son because you all fed me the milk.

The Munipatnis were shocked to see the newborn baby talking that way. Then Brahma appeared and told them that this child was the son of Lord Shiva and Karana Janmudu. As he drank milk from six Munipatnis, Brahma named him ‘Skanda’. Brahma left, saying that the Munipatnis should raise the baby.

While watching him grow, Devendra used his diamond weapon to test his son’s ability. That weapon hit his son’s heart, and when the blood dripped, three members named Vishakuda, Sakhadu, and Naigamakhyudu were born. They went to heaven, grabbed Lord Indra, and dragged him to his son. Indra begged in fear, saying – ‘Sharanu Kumara..Sharanu..Sharanu..” and proclaimed him to be the commander-in-chief of the Tarakasura massacre.

During the battle, realizing that Tarakasura had his five souls in the amrita linga around his neck, he left the Agneyasthana and cut the lingam into five parts. After launching the Brahmastra, Tarakasura fell to the ground losing his life. Then all the gods roared in happiness saying – ‘Jai to Devasenadhipati .. Jai Jai to Lord Shiva’s son.. Jai Jai Shanmukha’. All of them worshiped Skanda and showered flowers. So, let us all remember and worship Kumaraswamy on this auspicious day for his holy blessings.

How to Celebrate Skanda Sashti ?

Meditation, what secret it holds?

Lost your friends or acquaintances during COVID 19?

Sri Rama Navami, the Birthday of a Perfect Man