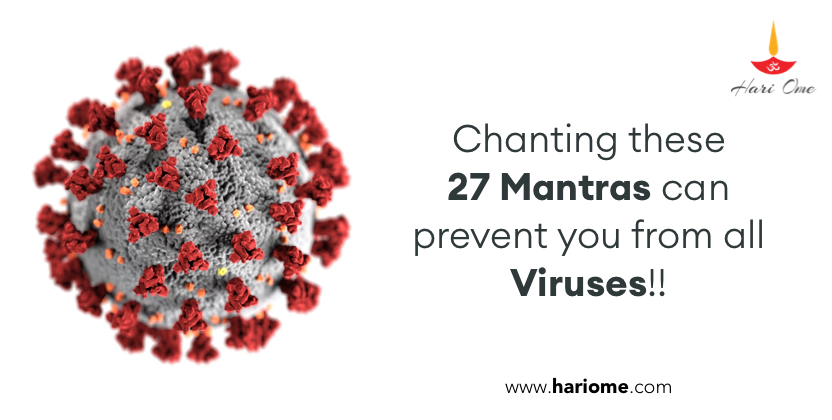 There is a big reason behind the origin of the Vanara race related to Lord Hanuman. During the period of Samudra Manthan, along with the creation of holy beings like Danvanthari, Lakshmi, the Moon, Apsara, and Kalpavriksha few unpleasant things took birth too. Just like how Halahalam emerged before Amrita, a few Janapada Dwamsakaalu(deadly diseases and viruses) were born with the capacity to kill many villages at once. One of them is the Masuchi disease. So being scared of getting killed by them, the saints offered huge prayers to protect them from those killing factors and that is when the Vanara race came into the picture. The sounds made by the Vanaras scared the evil forces and diseases like cholera, malaria, etc. That is how the Hanuman Strotra like

were originated. The evil forces are highly scared of the distinct person of the Vanara Race, Lord Hanuman. When Hanuman went to Lanka in search of Seetha Devi the keeper Lankini questioned Hanuman saying “kasyam kenacha kaaryena ihaproptho vanalaya!!” which meant – Dear Vanara!! who are you and what is the purpose of your visit?” Then Hanuman cross-questioned her asking “First answer me who you are?” for which Lankini answered saying that she is the keeper of Lanka and one among the Lankinis who guard the Evil king Ravana. Later, hanuman answered saying that he came to see the beautiful gardens of Lanka.

The arrogant Lankini hits hanuman. When hanuman hits her back, Lankini cries in pain and faints as her bones get dislocated. Knowing the fact that someone has hurt her sister badly, the scary demon Karkati immediately comes to Lanka from Brahmalok, and with raging anger, she tries to kill hanuman with her weapon Vakradhand “Ori Vanara!! I am going to destroy you right at the moment for killing my sister”.

Identifying the deadly demon as another form of Janapada Dwamsaka like Corona, Hanuman destroys Karkati with her Vakradhand. And Loka Pithamaha Brahma arrives immediately and sees Hanuman in raging anger. Then he turns towards Hanuman saying “Oh Anjaneya!! You are a wise man and did a great favour to this world. The demon who got killed by you goes by different names like Vishuchi and karkasa. To protect the world from her evil deeds, we have locked her in Brahmaloka. But all of a sudden she came here breaking the chains and we are scared about the consequences from which you have protected this world. So, I will protect you from obtaining Stree Hatya dosha for this life and bless you to live for a lifetime. And finally said that whoever chants your 27 Naamas when they face these kinds of deadly Viruses or Janapada Dwamsakaas, they will be rescued”.

So, chanting the 27 Hanuman mantras/Naamas can protect you from deadly viruses.

Chanting the above Hanuman Naamas helps you to fight deadly and evil viruses like Corona.

The goddess who protects the health of bride