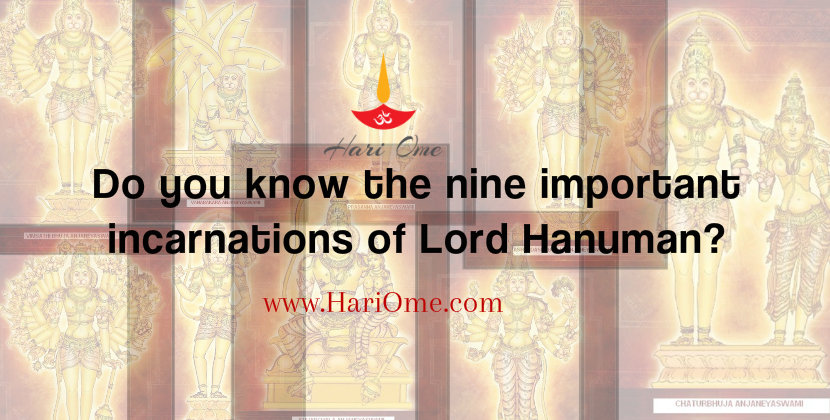 We know Hanuman as one of the important characters of the Hindu epic Ramayana. He is a great devotee of Lord Rama. Hanuman is blessed to be an immortal who lives through the ages. It is believed that Lord Hanuman is alive somewhere in India and he keeps on visiting tribal people in the deep jungles of Sri Lanka.

Lord Hanuman was born to Anjana Devi, a celestial nymph or an apsara which descended to earth because of a curse. Anjana Devi married Kesari who was the king of Sumeru region. Kesari is said to be the son of Brihaspathi, the guru of gods and goddesses. Hanuman is also known as Vayu Putra or the son of wind good as he was born with the aspect of God Vayu.

Valmiki Ramayana states that Lord Hanuman is one of the direct incarnations of Lord Shiva himself.

Why lord Krishna wears peacock feather on his head?