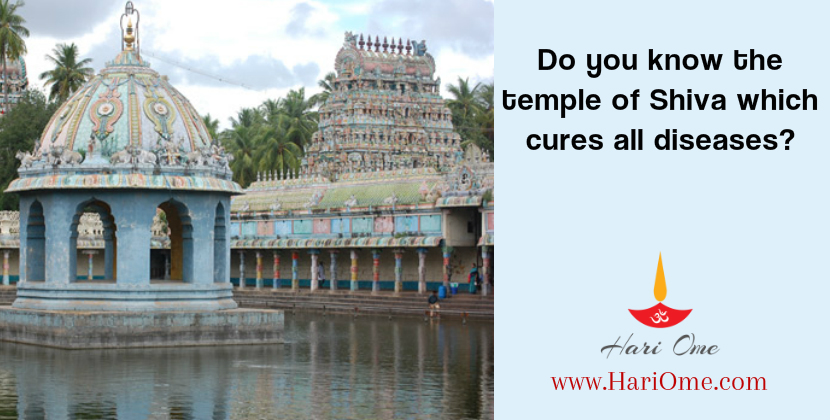 Lord Shiva is the first yogi or aadi yogi. He is the embodiment of cure to everything in this world. This power of Lord Shiva kept him intact after absorbing all the venomous substance that emerged out of churning of milky ocean.

Lord Shiva appears as doctor or vaidya natha in a temple in Tamilnadu. That is none other than Vaitheeswaran Koil. This temple is famous for Lord Shiva’s incarnation of Shree Vaidyanatha. Once Lord Kuja was affected with leprosy. He performed penance for Lord Shiva. Lord Shiva took the form of Vaidyanatha before Kuja and cured his health complication.

From then on Lord Shiva stayed there in the form of Vaidyanatha curing diseases of his beloved devotees. Many of them got rid of dangerous and chronic diseases after visiting Lord Shiva in Vaitheeswaran Koil. Earlier this place was called as Pullirukkuvelur. This place famous for Nadi Astrology.

Vaitheeswaran Koil is at the distance of 235 km from Chennai and 27 km from Chidambaram.

What do you mean by Gayathri Jayanthi?

What is the secret of Anahata Chakra or Heart chakra?