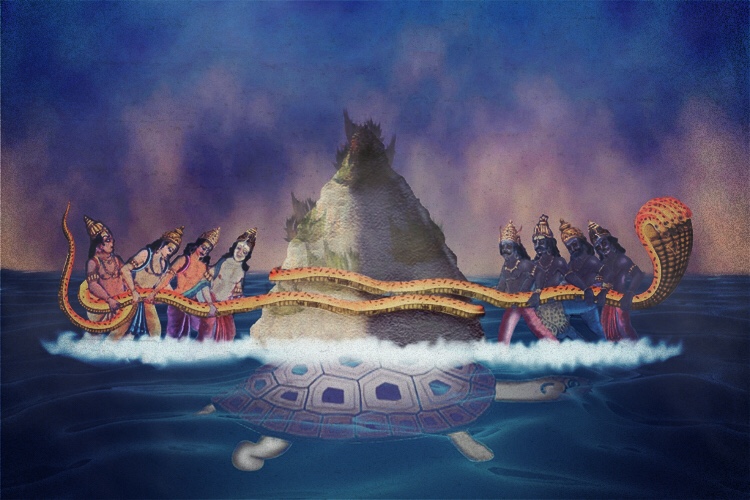 Kurma Dwadashi is a Hindu festival celebrated on the 12th day of the bright half of the Hindu lunar month of Phalguna. It is believed to be the birthday of Lord Kurma, the second avatar (incarnation) of Lord Vishnu, and is celebrated with prayers, rituals, and devotion.

There are several reasons why Kurma Dwadashi is considered to be an important festival in the Hindu calendar:

A powerful invocation of Lord Kurma is often recited as part of the puja (worship) rituals conducted on Kurma Dwadashi. This Mantra brings blessings and protection from Lord Kurma, which is to be recited with devotion and sincerity to seek his grace and guidance.

It is generally recommended to recite this mantra at least 108 times on Kurma Dwadashi, alone or as part of a group. Some devotees also choose to recite the mantra throughout the day to maintain a constant connection with Lord Kurma and seek his blessings.