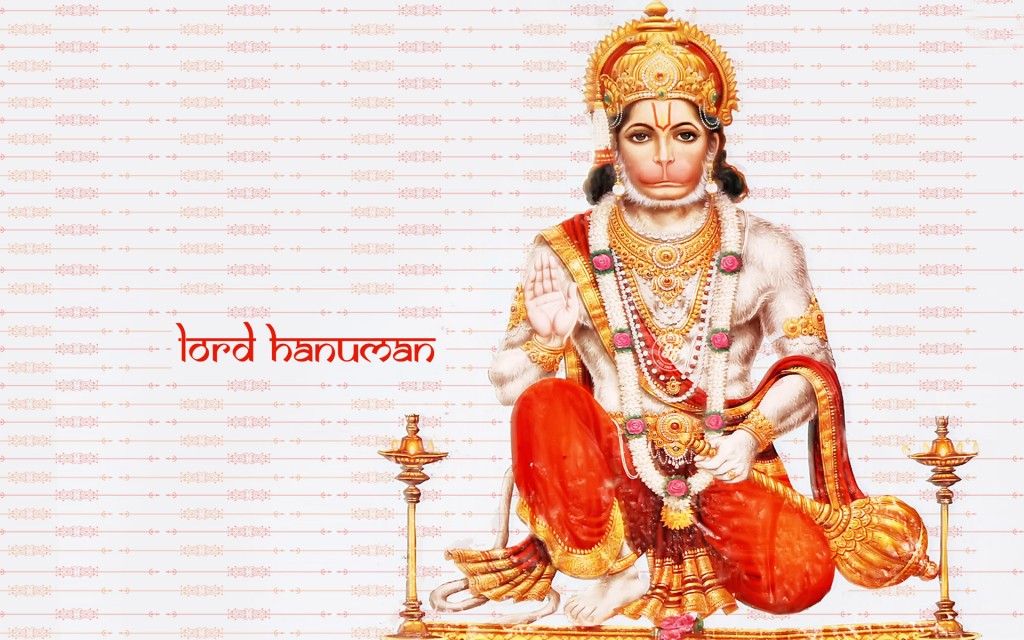 I surrender to Hanuman, the messenger of Lord Rama, whose speed is as swift as the mind and as swift as the wind, who has controlled his sense organs and is the most intelligent among the intelligent ones; who is the son of Vayu and the chief of the monkey tribe.

Anjana’s son, his face deep red,
His body shining like a golden mountain,
Dwelling always at the root of the Parijata tree,
On him, I meditate; the Wind-god’s son.

In all those nooks and corners, where the lord of Raghunath (Rama)* is sung about, In all such nooks and corners is he (Hanuman), With tears flooding from the eyes, Salutations to my Lord Maruthi*, He who saw the end of all evil ones.

Ujjain – the city of mystics and miracles