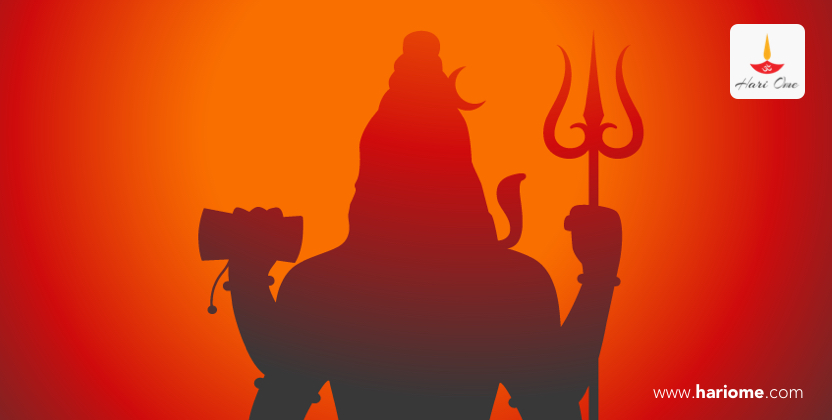 Panchakshara is a Mahamantra which is composed of five letters, Namassivaya. A Mantra is which removes all obstacles and miseries of one who reflects on it and be that stows eternal bliss and immortality. Panchakshara is the best among seven crores of Mantras.

This Panchakshara is the body of Lord Nataraja. This is the abode of Lord Siva. If you add ‘Om’ to the ‘Namassivaya’ in the beginning, then it becomes Shadakshara or six-lettered Mantra. ‘Om Namo Mahadevaya’ is the eight-lettered Mantra or Ashtakshara.

The Jiva is the servant of Lord Siva from the Deha-Drishti. ‘Namah’ represents Jivatman. ‘Siva’ represents Paramatman. ‘Aya’ denotes ‘Aikyam’ or identity of Jivatman and Paramatman. Hence ‘Sivaya Namah’ is a Mahavakya, like ‘Tat Tvam Asi’ which signifies the identity between the individual and the supreme soul.

Pranava denotes the external form (husk) of the Lord (paddy) and Panchakshara, the internal Svarupa (rice). Pranava and Panchakshara are one. The five letters denote the five actions or Pancha Krityas of the Lord, viz., Srishti (creation), Sthiti (preservation), Samhara (destruction), Tirodhana (veiling) and Anugraha (blessing). They also denote the five elements and all creations through the combination of the five elements.

Take bath or wash your face, hands and feet. Wear Bhasma and Rudraksha Mala. Sit on Padmasana or Sukhasana, facing East or North, in a quiet place or room. Repeat silently the Panchakshara and meditate on the form of Lord Siva. Keep the image in the heart or space between the eyebrows. If you practise meditation regularly, your heart will be purified. All Samskaras and sins will be burnt in toto. You will attain Siva-Yoga-Nishtha or Nirvikalpa Samadhi. You will attain the glorious Siva-Pada or Siva-Gati and become one with Lord Siva. You will enjoy the eternal bliss of Sivanandam and become immortal.

What is the secret of Anahata Chakra or Heart chakra?

Lost your friends or acquaintances during COVID 19?