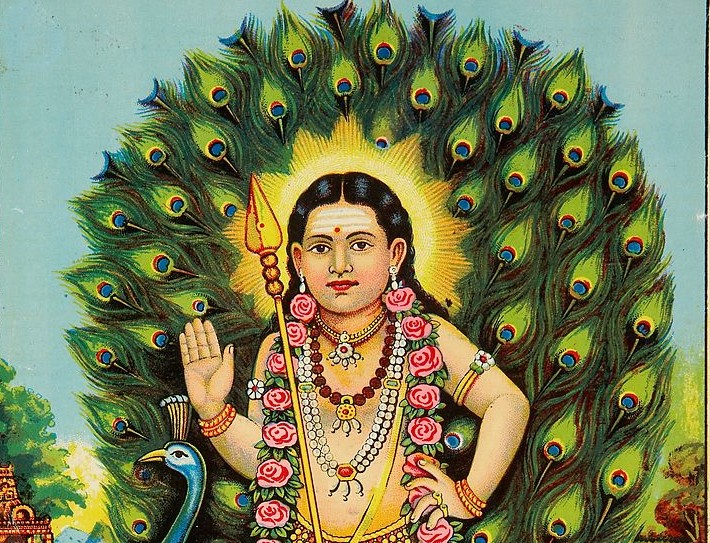 Skanda Sashti and Its Significance

Skanda Sashti is a Hindu festival celebrated on the Skanda Sashti tithi of Shukla paksha every month, dedicated to Lord Kumaraswamy or Ayappa.

Devotees wake up early before sunrise, take a bath, and wholeheartedly worship Lord Murugan on the day of Skanda Sashti. They also observe fast and visit the temple.

Which Flowers do Lord Skanda Adore?:

Which Food to Offer on Skanda Sashti?:

Sweet Pongal and Chalimidi are the most favorites to Lord Karthikeya. So, devotees can offer these as Naivedyam on the day of Skanda Sashti.

Rituals to Perform and Things to Donate:

Offering food and clothes to a celibate(Brahmachari) on this day helps in attaining the blessings of Lord Kartikeya. It is believed that Lord Skanda blesses women to conceive and shows his grace on unmarried women to get married.

How many kinds of methods are there to pray our deity?