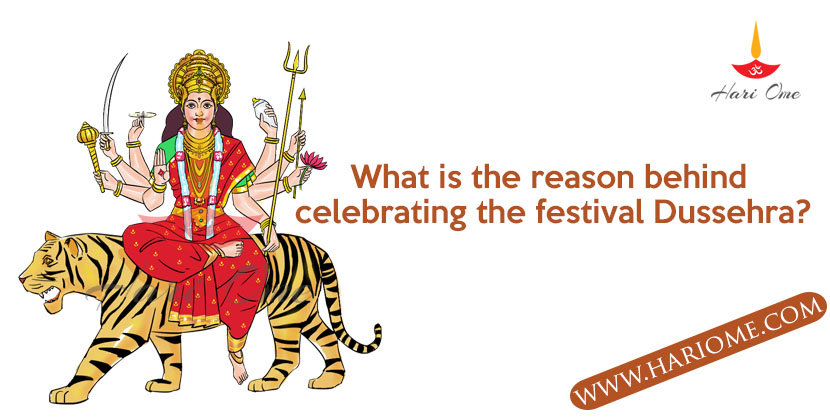 What is the reason behind celebrating the festival Dussehra?

There will be a significant meaning and worthwhile cause behind the festival which we celebrate. But the teachers and the scholars who provoke such type of good things are being reduced day by day. ‘HariOme’ is doing its best to promote all these kinds of matters among us.

1. Coming to our main topic

We know that people face problems in health, financial status and enemies based on their last birth. Man after his rebirth he forgets all the sins which we have done in his previous birth and starts doing the offenses and misdeeds which lead to all these problems like illness, enemies or in the form of death which are initialized by Lord Yama Dharma Raja.

So we have to pray goddess by doing upasanas, poojas and read her psalms (stotras) and eulogies (keerthanas) to get rid of financial, health and enemy problems.

Brahmi muhurtham means the period before 48 minutes of sunrise. This is the most valuable time on the day of pooja.We can tell that whole Bramhi muhurtas period in one year is equal to the nine days of Devi Navratri’s.

It is said that, if we do any pooja in this span of time we get all our wishes fulfilled.

What is the power of Ruby gemstone (Kempu)?

Vaiduryam or Cat’s Eye – The gem of luck

What is the importance of Dhakshinayana scientifically, astronomically and spiritually?