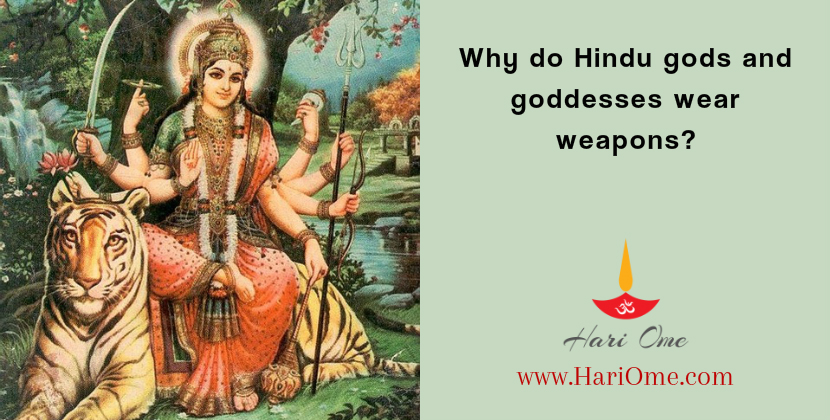 Many of them will get a doubt that Hinduism is a peace loving religion and Hindu gods and goddess wear fierce weapons. To safeguard goodness the power of offence is needed as much as the defence. Non violence is to kill the evil and protect goodness. This is the meaning our  weapon clad gods and goddesses give to the mankind.

Why was he called Durandharah?