Is Raavana greater than Rama

In revenge for the insult done to his sister he kidnapped Sita, but he didn’t touch Sita.

He tolerated when his brother left him and went away

But lord Rama insulted his wife and doubted her and left her” so Raavana is greater than Lord Rama. Like this, few people started saying. When we asked to answer for this one devotee named BRAHMA SHRI SHANMUKHA SHARMA replied like this

MEANING fewer rumours are around us from the past. There are answers for this also. But so many of us don’t have knowledge about Ramayana. We don’t have respect for it. People who know little bit also starts debating over this and gives answers correctly. But in our present society, we don’t have that much knowledge also about Ramayana.

1. As a revenge of insult for his sister by Rama, he kidnapped Sita

Lord Rama intentionally didn’t insult Ravana’s sister (Surpanakka). When she expressed her interest on Lord Rama with bad feelings and also she tried to kill Sita. Punishing people whoever comes on their own and harm others is common. Still, Lord Rama and Lakshmana left her only by insulting her instead of killing it’s their greatness. Later Surpanakka came to them with a group of devils. Then Lord Rama killed those devils by using Bow and Arrows. It is shocking when somebody supports surpanakka still after this. And we can say that their attitude is bad. 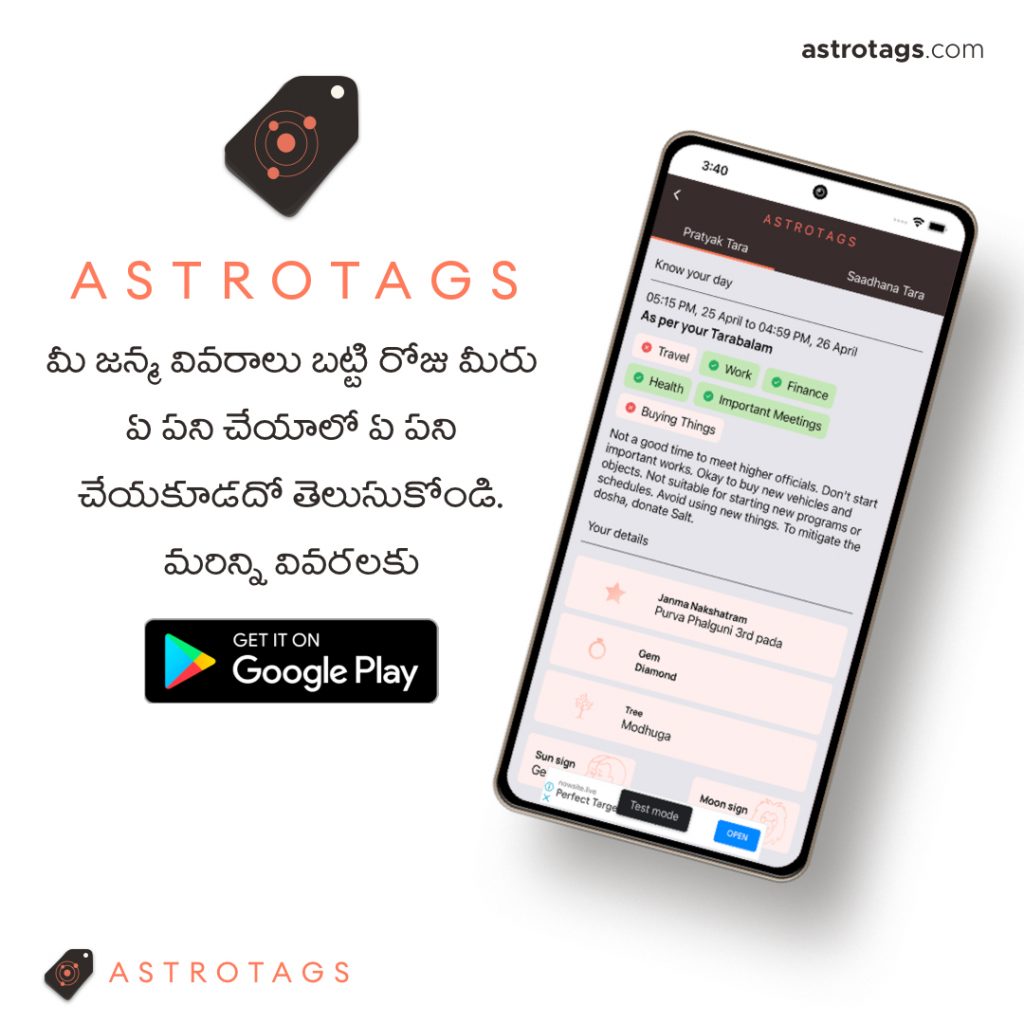 Why Hindu brides enter their new home with right foot in...