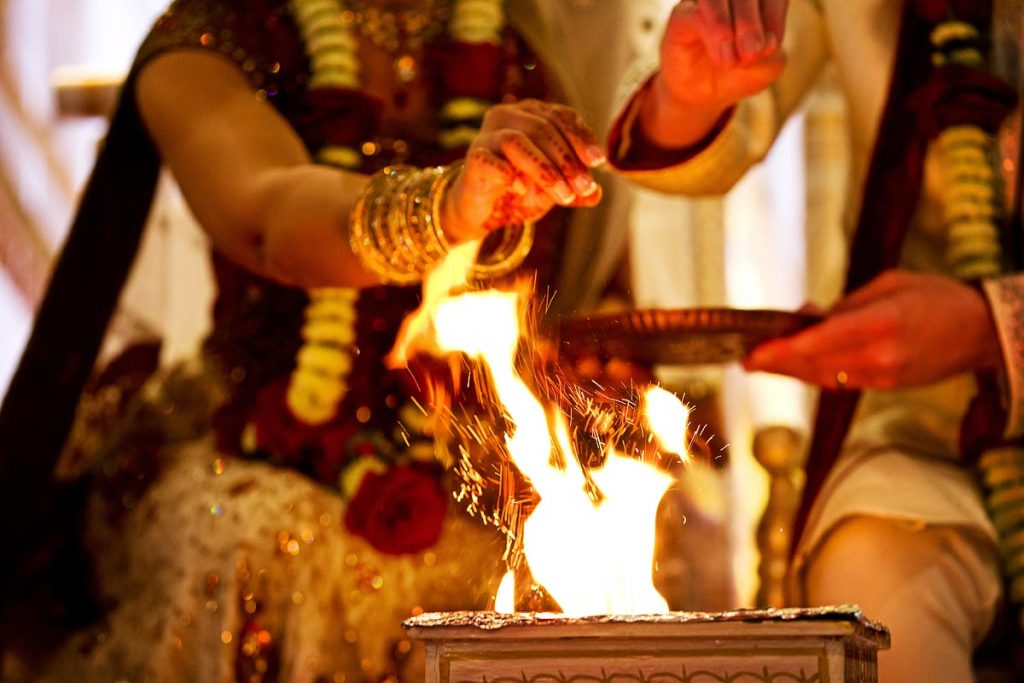 marriages under same gotra are forbidden

It is a million dollars question for many that why marriages under the same gotra are not approved in Hinduism. We need to know about what is a gotra before going in to the actual issue. Gotra is the name of the man from whom the lineage has started. Usually many of the gotras are on the names of great sages of India. There is also an opinion that the Gotra namas are the names of the gurus followed by a particular tribe. Because there happen to be same Gotra namas in different casts and regions.

It is not approved to marry the person of same gotra. The reason is that the people of same gotra will have the same bloodlines and chances are more for the rise of genetically spread diseases. And also people belong to same gotra is considered as siblings. So it is asked not to marry person from same gotra.

What is Guru Purnima? How, When and Why is it celebrated?

Do you know the prominence of first day of Ujjain Kumbh...